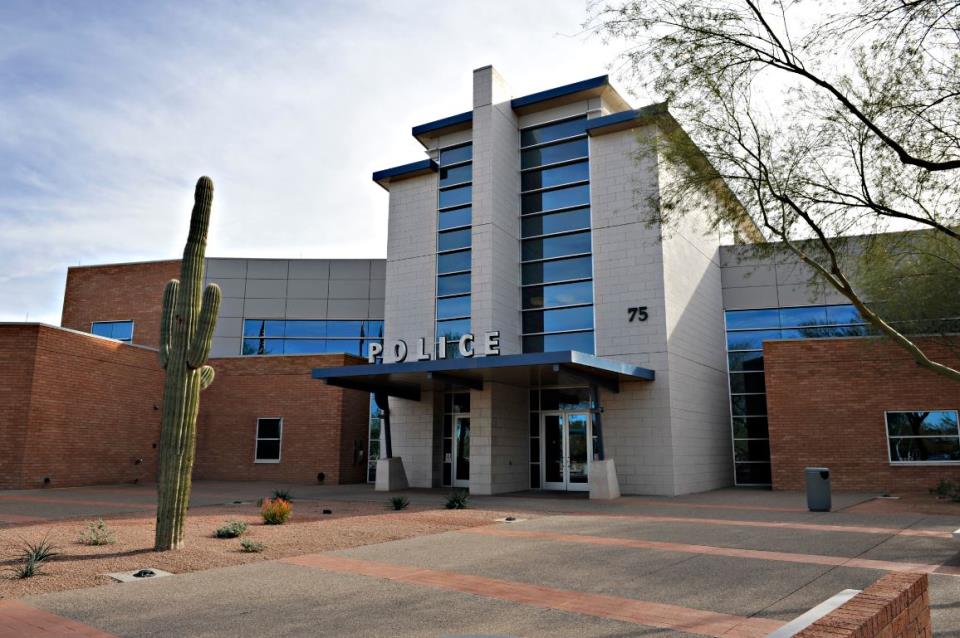 File a Commendation or Complaint 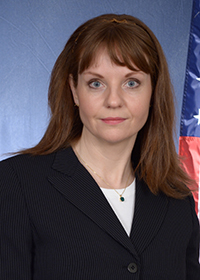 Kim Scott was born and raised in Detroit, Michigan. She joined the Garden City Police Department, a suburb of the Detroit metropolitan area, in 1990 as a police officer. Kim spent 20 years with the Garden City Police Department and retired from service as the agency's Chief of Police in 2010. Kim's responsibilities were varied throughout her career and she held the ranks of police officer, sergeant, lieutenant, and deputy chief prior to becoming police chief.

In 2000 Kim graduated from Northwestern University's School of Police Staff and Command. She holds a Bachelor's degree in Criminal Justice and a Masters of Science Business Administration from Madonna University in Livonia, Michigan.

In 2010 she joined the Gilbert Police Department where she serves as the Department's Support Services Commander. She is responsible for the Communications Center, Central Records, Property & Evidence, Planning & Research, Counseling and Technology.