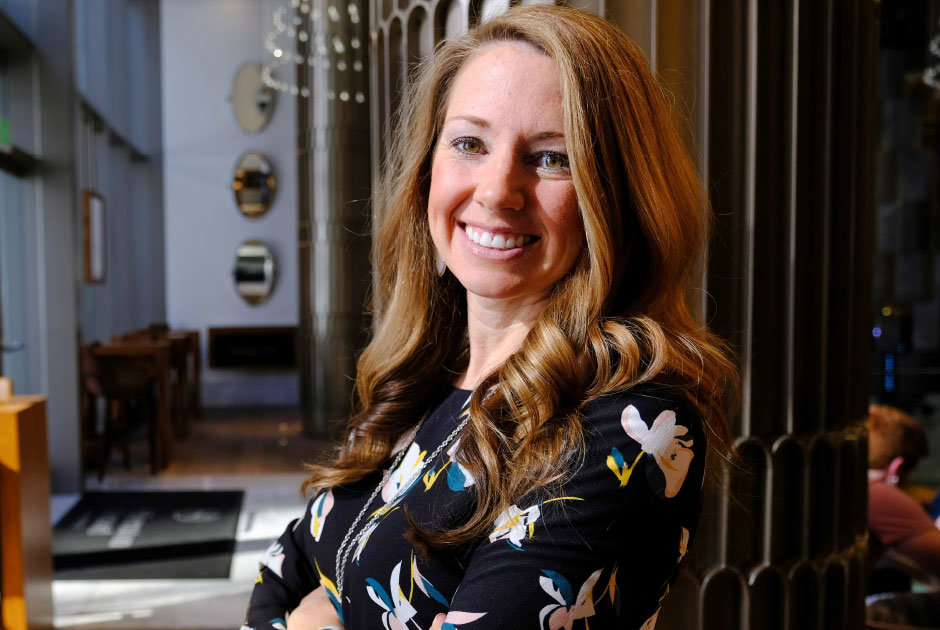 Gilbert, Ariz. – Gilbert’s Chief Digital Officer, Dana Berchman, has been named one of the Top 25 Doers, Dreamers and Drivers of 2018 by Government Technology. Since coming to Gilbert in 2012, Dana has creatively leveraged her media know-how to engage citizens digitally through the creation of the Office of Digital Government.

“I never imagined when I was growing up in Gilbert that it one day be one of the fastest growing and most prosperous cities in the entire country,” said Dana Berchman. “I’m able to bring my media and technology background along with my vision to drive change not only for Gilbert but for other cities across the country to emulate.”

Now in its 17th year, this year’s Top 25 honorees are 23 individuals and two teams who are modernizing, consolidating, innovating and otherwise transforming government using technology. Joining the state and local chief information officers on this year’s list are chief innovation officers and other leaders using their talents to advance the cause of digital government.

Learn more about Dana’s work here or by listening to her podcast, Government Gone Digital.