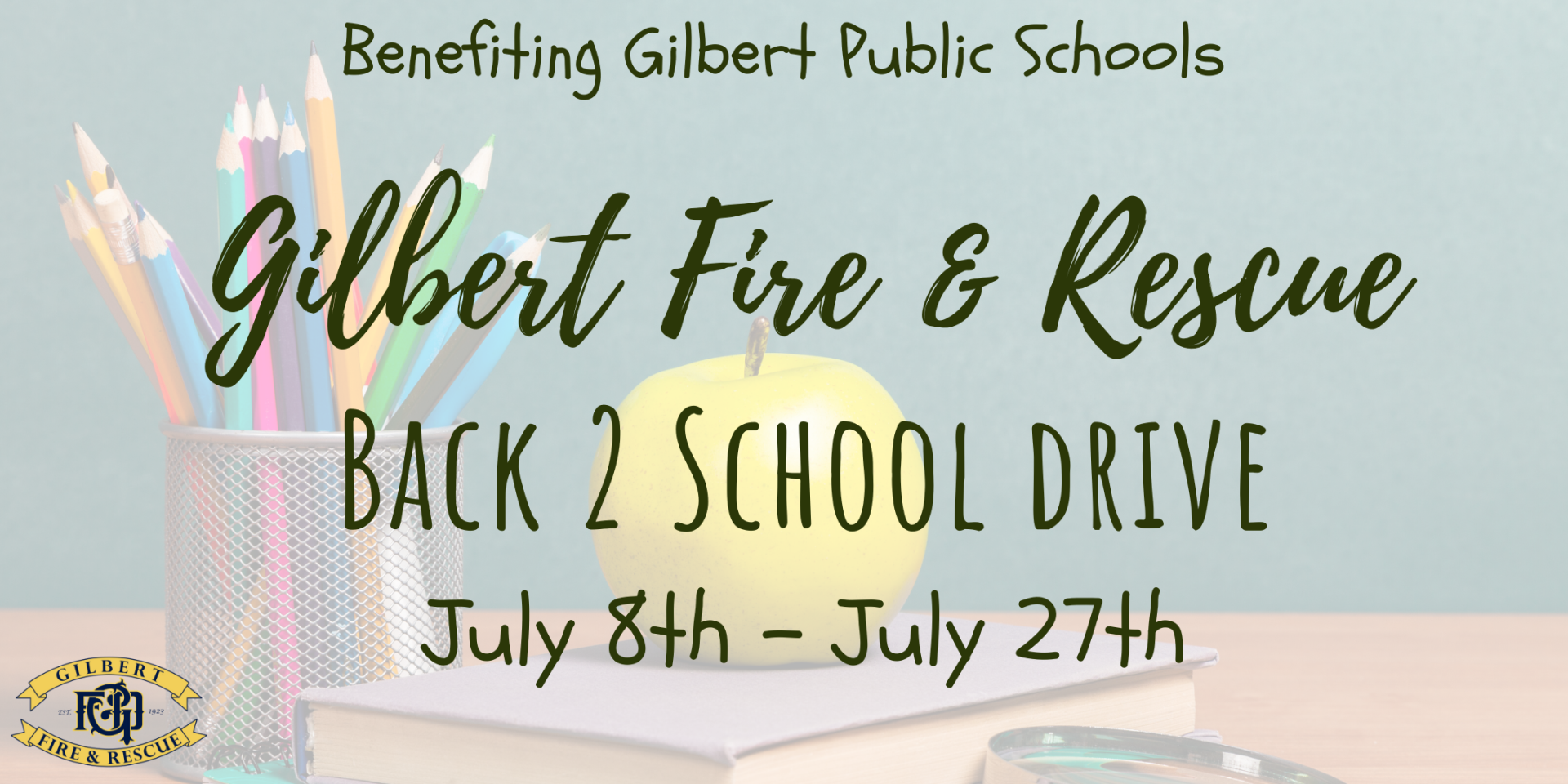 Back to School Drive

From July 8-27, Gilbert Fire & Rescue is collecting items benefiting Gilbert Public Schools for its annual Back To School Drive. There are several ways to participate:
1. Purchase items off our Amazon Wish List
2. Ship items from a retailer of your choice and send to Fire Admin (85 E Civic Center Dr, Gilbert, AZ 85296)
3. Drop items off at Fire Admin, Gilbert Municipal Building 1 or Gilbert Municipal Building 2)

Come out to the Water Tower Plaza in the Heritage District this Thursday, March 28th at 6:30 PM to enjoy a performance by Blaine Long & Rosas Del Rey.

Blaine appeared in Season 11 of NBC’s “The Voice” and has teamed up with other local musicians to create the group’s self-described Americana, front porch rock n’ roll sound. 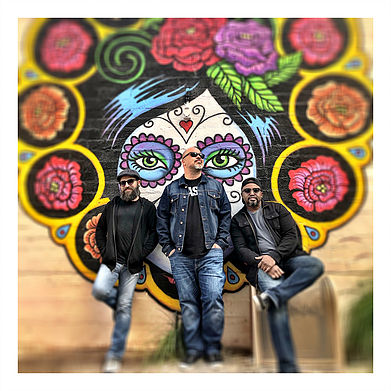